A whole school assembly provided the opportunity for all students and staff to listen to inspiring and impassioned speeches from our student leaders Maita and Stephanie, and Elie and Kathie from SCARF Refugee Support based in the Illawarra. During the day Year 12 English Studies, Year 10 Geography and SRC members participated in an interactive session with Elie and Kathie. Elie shared his challenging journey as a refugee from the Congo in Africa over a 20 year period. Elie’s key message was to be MAD – Make A Difference – Be nice to others, be kind, treat people well and don’t take things for granted. We thank SCARF for visiting us again at EHS and providing such invaluable insights into the lives of refugee entrants in Australia.

Harmony week is a celebration of multiculturalism where we reflect on and embrace our country’s history and cultural diversity in order to acknowledge the positive contributions made to Australian society by our multi-ethnic communities.

On March 29th, in order to promote intercultural understanding, Engadine high school hosted an organisation called SCARF which provides support and guidance to refugees coming to Australia by helping them navigate the practical and personal challenges of life here, and to build a sense of belonging. A young man named Elie, who spent 20 years living in a refugee camp, came into the school and trusted us with his story. Elie was only 2 years old when his family fled from his small village in Africa and travelled to a refugee camp; unfortunately, even there they were not safe, as one of Elie’s brothers received a bullet injury to his left arm and his twin sister passed away.

Elie continued to talk about life in the camp, particularly highlighting the sleeping arrangements and how his biggest dream was to be able to afford a little scooter for himself. Now Elie and his family have been living in Australia for 3 years, his ambitions are changing and now his dream is to become a maths teacher as he is currently undertaking a mathematics degree at Wollongong university. Additionally, he takes pleasure in the little things we fail to appreciate such as using a microwave as he always had to cook over a fire, as well as the sweet treats in life such as desserts. Elie told us that he already feels a part of the Australian community from the support that he has received from SCARF and the refugee communities living in Australia.

The experience of hearing Elie’s story is something that would benefit all people as it demonstrated how lucky we are and how grateful we should be for the small things we have here in Australia. I would love others to hear the first-hand experiences that refugees have been through as most people are not aware of what is happening in other countries and could not imagine what spending 20 years wondering when life will return to normal again would be like.

At the end of Elie’s talk he used a quote that he says he lives by 'I don’t want my past to define me. I went through things yet the present and how I am now will determine my future'. 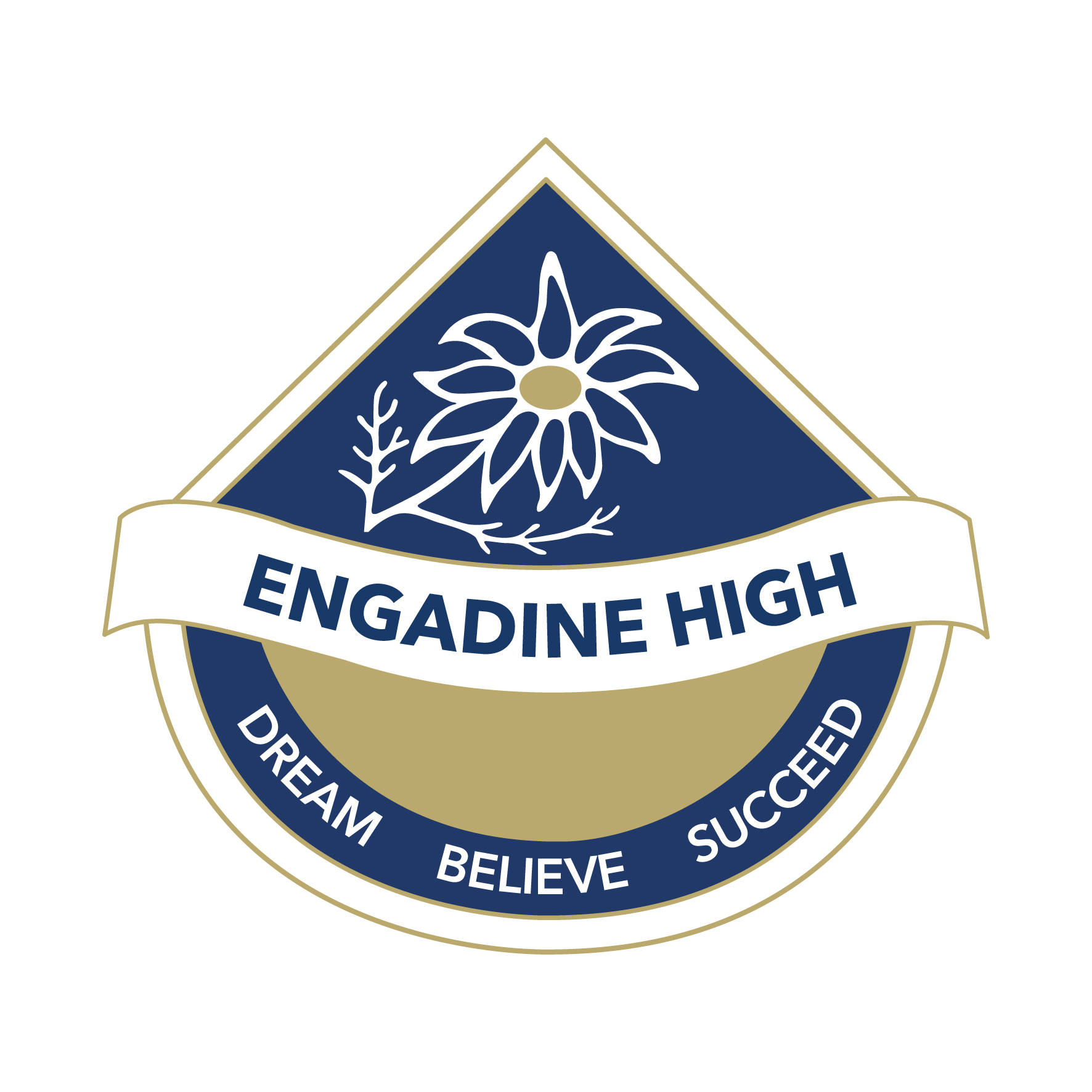